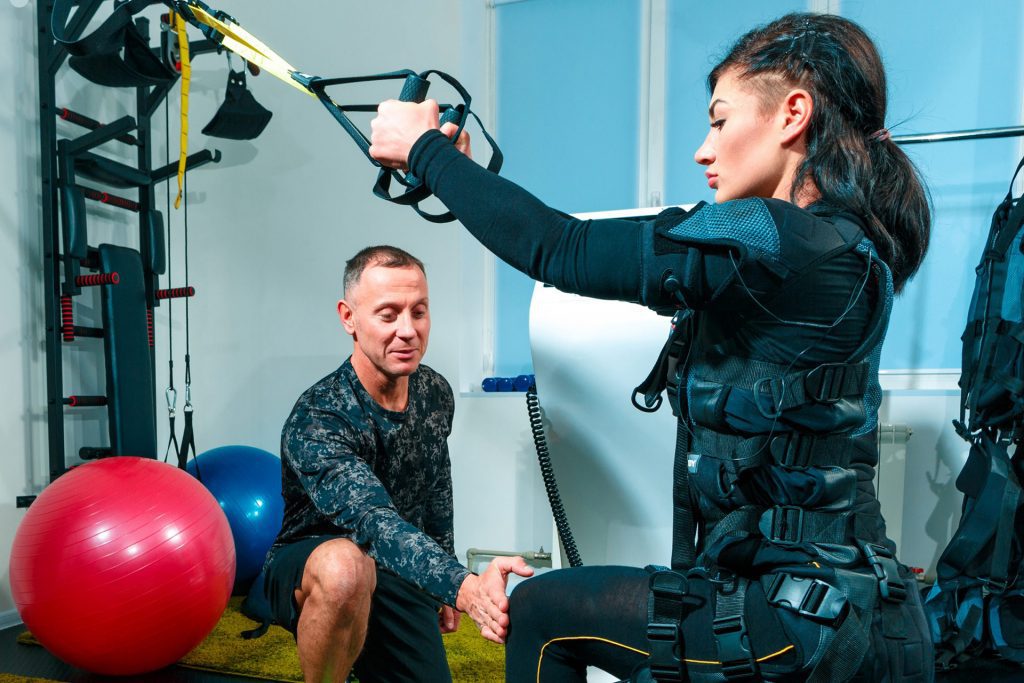 Method: 22 Soccer field-players were selected – 12 were test group (EMS) and 10 were control group (jump-training). Training was conducted twice a week concurrent to 6-7 soccer training sessions during 2ND half of the season. Players were tested before (baseline), during (week 7) and after (week 14).

Conclusion: Two sessions of EMS, in addition to 6-7 soccer sessions, per week, can be effective for significantly enhancing soccer relevant performance capacities in professional players during competitive season.

Send Us a Message