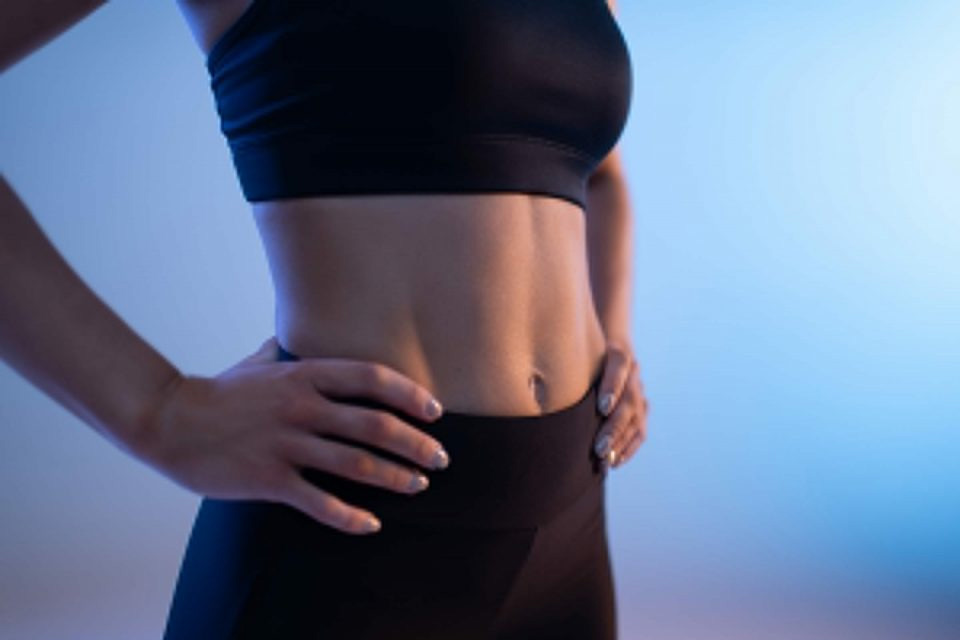 Method: Experimental group consisting of 24 adults stimulated their abdominals 5 days per week (20-40 minutes per session) for 8 weeks and refrained from engaging in any additional exercise during the study.  Control group consisting of 16 refrained rom exercising the abdominals or engaging in any other exercise training during the study.  Isometric strength of abdominal muscles was tested, endurance was measured, abdominal circumference was measured using a steel tape measure and body shape and satisfaction were assessed via questionnaire.

Conclusion: EMS, used in the current study, resulted in significant improvements in muscular strength and endurance of the abdominal region, as well as the adults’ perceived shape and satisfaction of the midsection.

Send Us a Message